Significance of the grave digger scene in

Give me leave, allow me to interrupt you. This is supposed to be an allusion to an inquest in a case of forfeiture of a lease to the crown in consequence of the suicide by drowning of Sir John Hales, a case which Shakespeare may have heard talked about. If so, I will tell you that, etc. 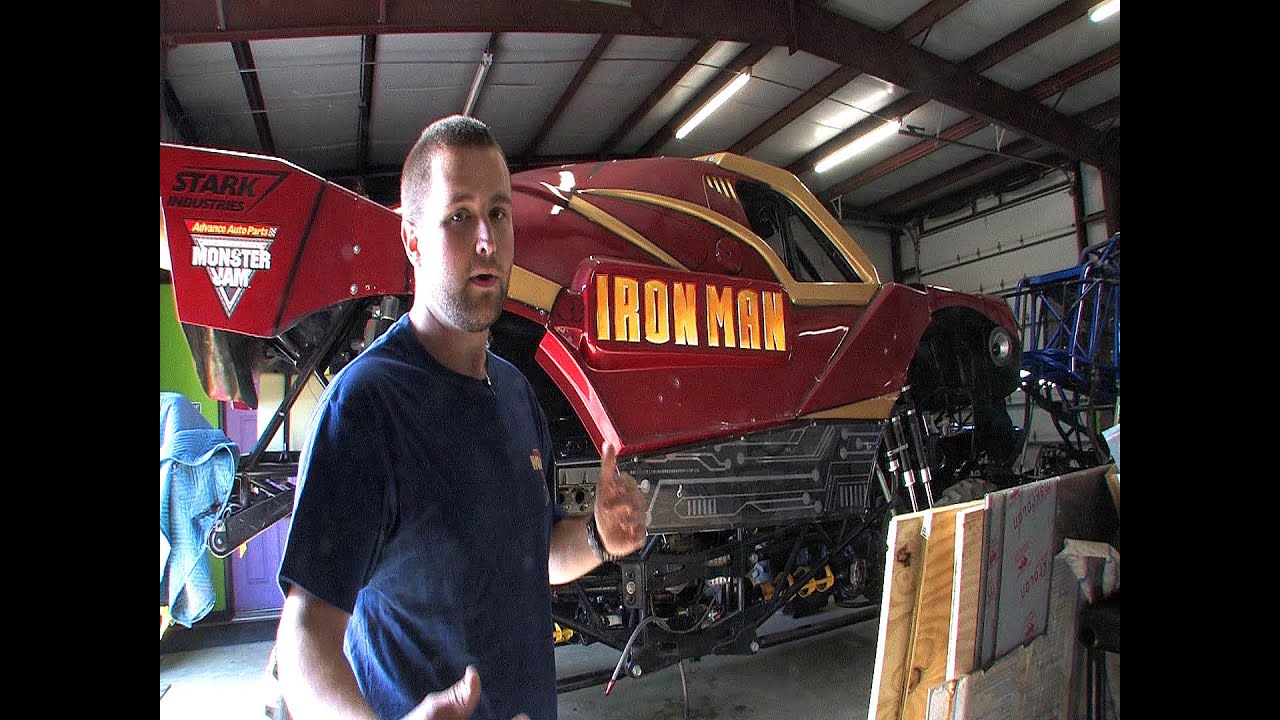 The circumstances are these: A young lady attached to the court of the King of Denmark has been drowned. The general opinion being that she committed suicide. In the time of Shakespeare, and prior thereto, such unfortunates were denied Christian burial.

Their remains were interred outside of consecrated ground without service or any of the rites of the Church. In fact, it was not unusual to bury them at the intersection of the highways, very deeply, and to drive a strong stake through the body. The object of this barbarous proceeding being, to impale and destroy the evil spirit, which the prevailing superstition supposed to be in possession of the suicide.

In the present instance, the King has commanded that the remains of the unfortunate lady should be buried in the consecrated ground of the church-yard. To this personage Shakespeare has given such a strong individuality, such a pungency of wit and wealth of humor, together with such delightful touches of nature, making it so true to life, that I cannot but think the poet must have had a prototype in his own observation and experience.

In the list of characters in the play this personage and his assistant are set down as "Two Clowns as Grave-diggers," but modern editors have separated them in the cast, and called them "First and Second Grave-diggers.

The first grave-digger is of a type that may be found in many of our country villages today, - a quaint sententious old fellow "dressed in a little brief authority," and full of his own importance. He has a little knowledge of law, quotes one or two legal phrases in Latin incorrectly, and preaches a crude idea of socialism to his younger assistant, much to the awe and admiration of that simple individual, who addresses his acknowledged superior as "Goodman delver.

He has the courage of his convictions for he has seldom found any one to combat them, so he advances his arguments with the authority of one whose dictum is not to be questioned. Should these fail him, however, he can command the respect of his fellows by a ready tongue and homely wit, as exampled in his dialogue with his subordinate, and later with Prince Hamlet.

He is no respecter of persons: Our first acquaintance with the old fellow is made at the beginning of the first scene of the fifth act of the play, when he enters the church-yard followed by his assistant, who carries a spade and a mattock.

That his mind is disturbed by the violation of ancient traditions is evidenced in his first speech given in the form of a question to his follower: For here lies the point: Taking his spade he lays it down on the smooth turf of the church-yard, explaining: Finding no argument to combat this conclusion, the young fellow falls back on the elemental socialistic question of human inequality.

There is no ancient gentlemen but gardeners, ditchers and grave-makers: Was he a gentleman? Why, he had none. What, art a heathen? How dost thou understand the Scripture? The Scripture says Adam digged: Could he dig without arms?

After a hearty laugh at the jest, the old fellow propounds a conundrum, a very popular form of entertainment among simple country wits. The old grave-digger standing with one foot on his spade, his eyes sparkling with humor, emphasizes with his index finger the question that is to confuse the wits of his younger assistant; the other leaning on the mattock listens with parted lips, eager to catch every word, and match his wit against that of the veteran humorist.

The gallows does well: It does well to those that do ill: Go, get thee to Yaughan, fetch me a stoop of liquor. 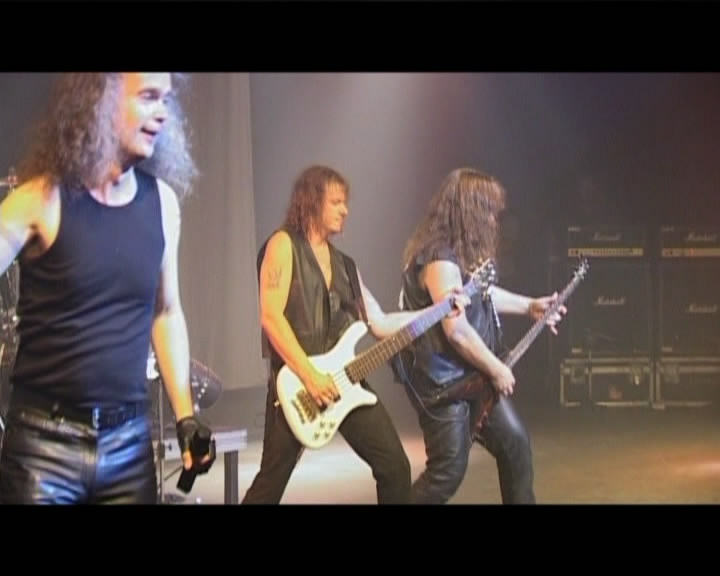 This absurd piece of business has, however, long since been discarded, and the actor of to-day plays the part with more appropriate action, consistent with the character, and within scope of human possibility.Significance of the Gravediggers' Scene in Shakespeare's Hamlet In William Shakespeare’s tragedy Hamlet gravediggers' scene is one place where seriousness intermingles with the comic element.

Apart from serving as a comic relief in the rising tragic action of the play,the grave diggers scene also deals with some other major and important themes of the play.

The gravedigger's scene marks the return of Hamlet to the play after a long absence. They are digging a grave for Claudius and discuss the nature of kingship and if he will go to heaven.

Apart from serving as a comic relief in the rising tragic action of the play,the grave diggers scene also deals with some other major and important themes of the play.

The Significance of Colors in Jane Eyre The Red room scene in the begining of the novel is a symbol through out the novel.

Significance of the 'Grave-digger scene in Shakespeare's Hamlet | Essays & Assignments